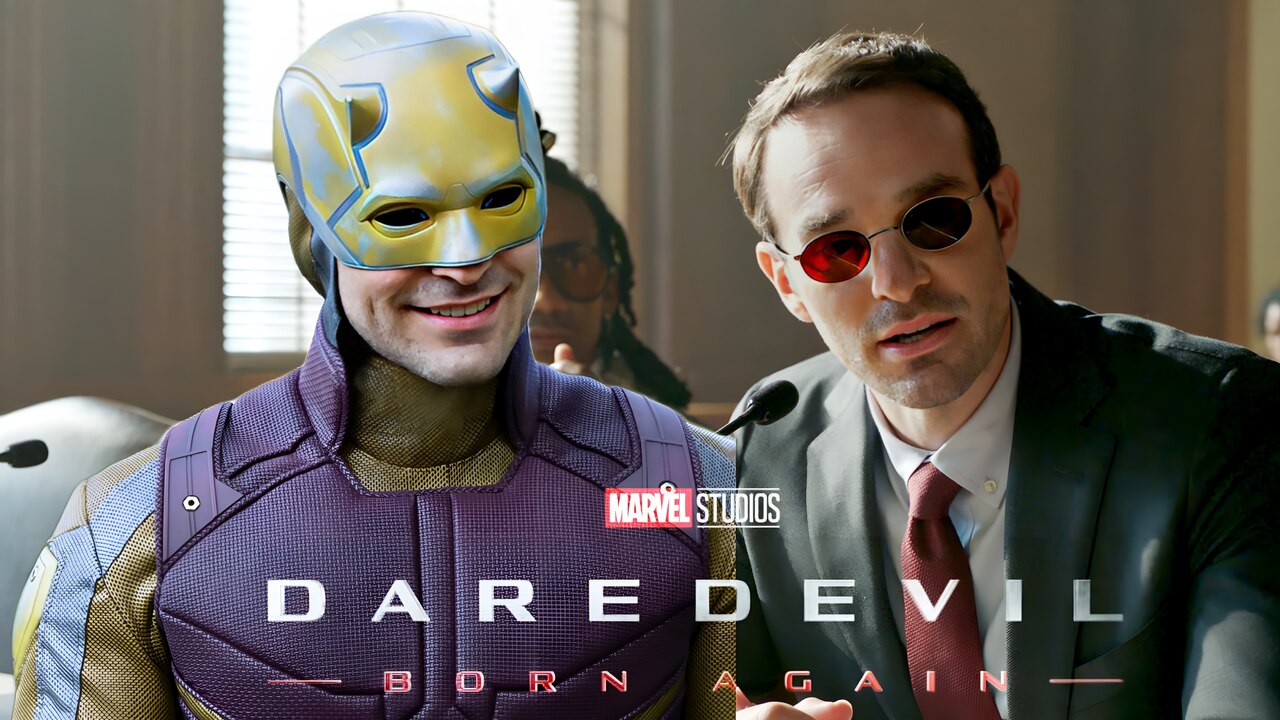 The date is official when Charlie Cox finally returns to don the Daredevil suit in his own show. The longest-running Disney+ series, which is currently gearing up to begin production, will see the return of Charlie Cox in the title role from the Netflix series and will be the fourth appearance in Marvel Studios’ project following Spiderman: No Way Home, She-Hulk, and the upcoming Disney+ series, Echo.

The 18-episode Daredevil: Born Again’ starts filming 27 February 2023, in New York City. It will take more than 10 months to officially wrap filming with an expected end date 15 December 2023. This also makes it the longest film duration for a Marvel project, and considering the number of episodes, that was expected.

With 18 episodes in a single season, ‘Daredevil: Born Again’ is arguably the longest-running Disney+ original series ever, surpassing Andor Season 1, which had 12 episodes. Daredevil, which was a Netflix original and currently streams on Disney+, has 13 episodes in each season.

Aside from Cox, the returning cast of the series who are confirmed to reprise their roles are Vincent D’Onofrio as Wilson Fisk aka Kingpin, and Elden Henson as Foggy Nelson. Alaqua Cox will reprise her role as Maya Lopez aka Echo from the Disney+ Hawkeye and the upcoming Echo series, premiering this year. The remaining cast includes Michael Gandolfini, Colin Woodell, Margarita Levieva and Sandrine Holt – their characters have yet to be revealed. Currently, there is no official news about Deborah Ann Woll’s Karen Page reprising the role.

Set in the Multiverse saga, “Daredevil: Born Again” will follow Cox’s title character Daredevil, legally known as Matt Murdock, a lawyer by day and crime fighter by night in Hell’s Kitchen. The show will reportedly continue the story of the upcoming Disney+ series, Echo.

The new series is written and executive produced by Matt Corman and Chris Ord, with Kevin Feige and Chris Gary serving as producers. ‘Daredevil: Born Again’ is said to be a soft reboot of the three seasons of Netflix’s Daredevil currently streaming on Disney+. This Disney+ series also won’t have the same TV-MA rating that the previous three seasons had, making it less gory and gory. However, the series will definitely have the Daredevil plot and will mainly focus on the lawyer version of Matt Murdock.

‘Daredevil: Born Again’ is likely to premiere in late 2024, despite the announcement of a spring 2024 release.