The Walt Disney Company has stretched its arm into several areas of entertainment. One of these realms includes the traveling figure skating show “Disney on Ice.” The Disney+ streaming service gives the Walt Disney Company another opportunity to reach a wider audience for all of its entertainment areas. Disney could bring Disney on Ice to Disney+ to help the show and streaming service continue to grow.

“Disney on Ice” was founded in 1981 after the purchase of “Ice Follies” and “Holiday on Ice” and the licensing of Disney shows. Over the past four decades, the shows have featured many different Disney characters and takes on Disney movies and TV shows. Disney on Ice has been touring almost constantly since its launch, with the exception of the period between March and November 2020 when shows were closed due to the Covid-19 pandemic. The shows have brought joy to Disney fans and children all over the world, but there is still a way to extend that joy by using Disney+.

As the themes of the shows change, it causes some of the routines to be lost to time. When a show is retired, it would be nice to add a performance of that show to Disney+. It will help to save the routines that are not included in the next performance. Who knows? It can get a young child interested in skating who may one day become a Disney on Ice performer. It could also lead to someone unaware of the shows seeking out a live performance. Disney is a company that wants to make money. Getting more people interested in one of the traveling shows will lead to more money in ticket and merchandise sales. Disney+ could be the perfect promotional vehicle by using older, archived shows. 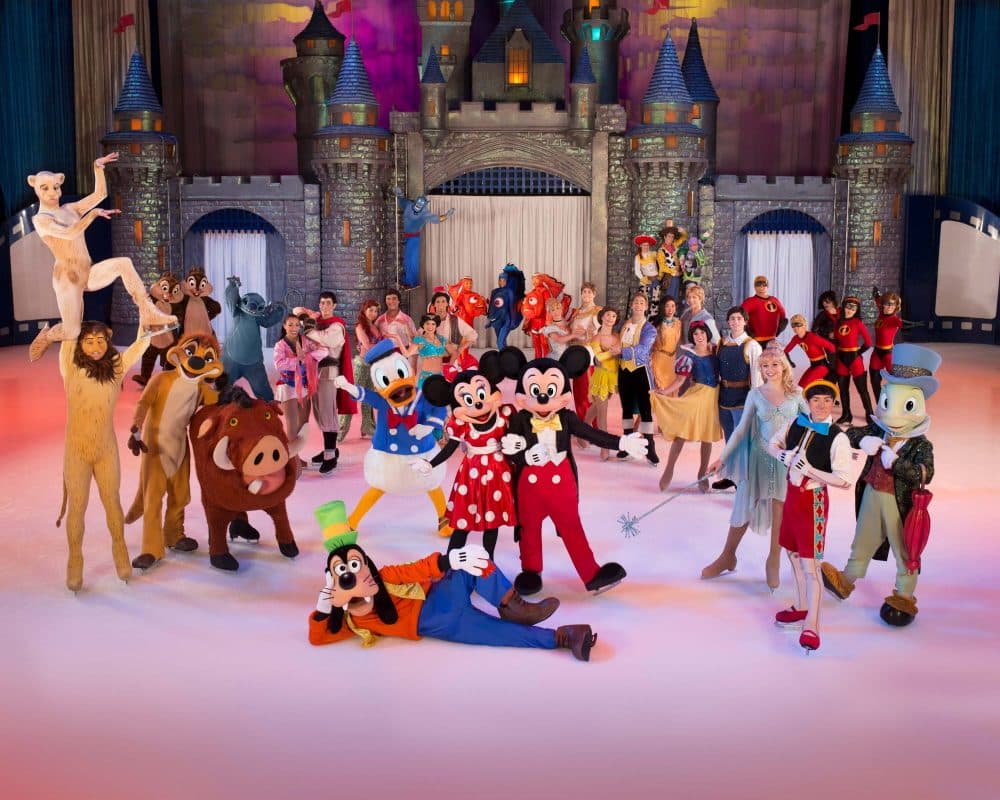 We’ve seen shows about weddings in the parks, the animals in the animal kingdom and how they brought Galaxy’s Edge to the parks. Why not Disney on Ice?