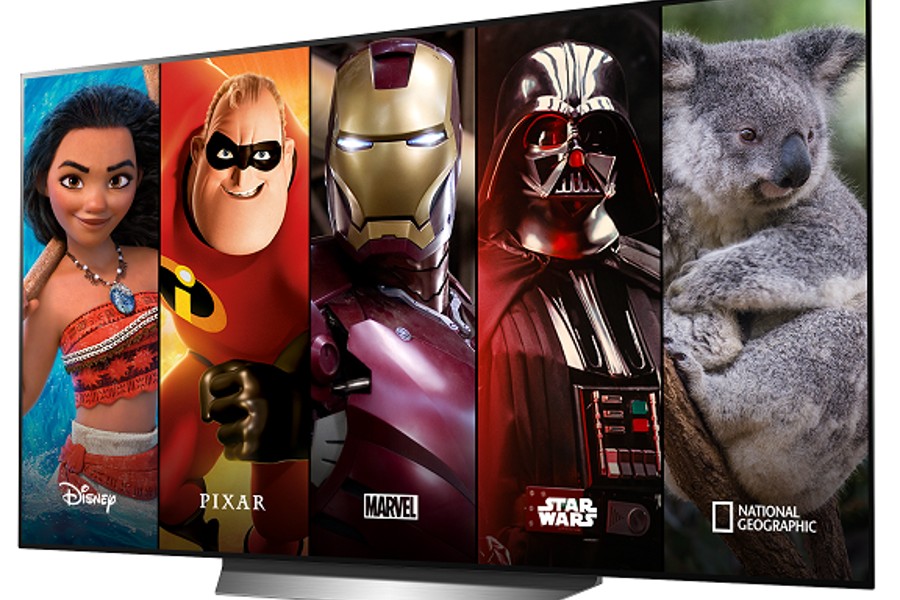 Xperi announced on January 4 that the integration of DTS:X audio technology into Imax’s Enhanced signature audio platform is expected to launch on Disney+ this year, with the SVOD/AVOD platform looking to deliver enhanced audio and visual technology to select Disney+ movies in homes .

“DTS enables a new level of audio experience for the home,” Jea Yoo, president of Korea at Xperi, said in a statement.